Dinner to share their experiences at Wesleyan and beyond.

Anand, the moderator, asked each panelist questions pertaining to life after

graduation, the value of the Freeman Scholarship, the merits of Wesleyan’s

liberal arts education, and the various experiences related to their careers.

investment banking before going to Harvard Business School. He spoke about

the various people who have helped him obtain his first job, and highlighted the

effectiveness of cold calling and networking, an advice graciously heeded by the

upperclassmen present in the audience that day.

Chitra, a producer for CBS This Morning, spoke about how she secured her

internship with the Charlie Rose show. Due to the difficulty in securing work visas

in the media industry, she recounted her experience of helping her employer to

put together her visa application. She also spoke about the benefits of a liberal

arts education. The intellectual curiosity that she has developed at Wesleyan

critically about the interdisciplinary issues encountered in the news. 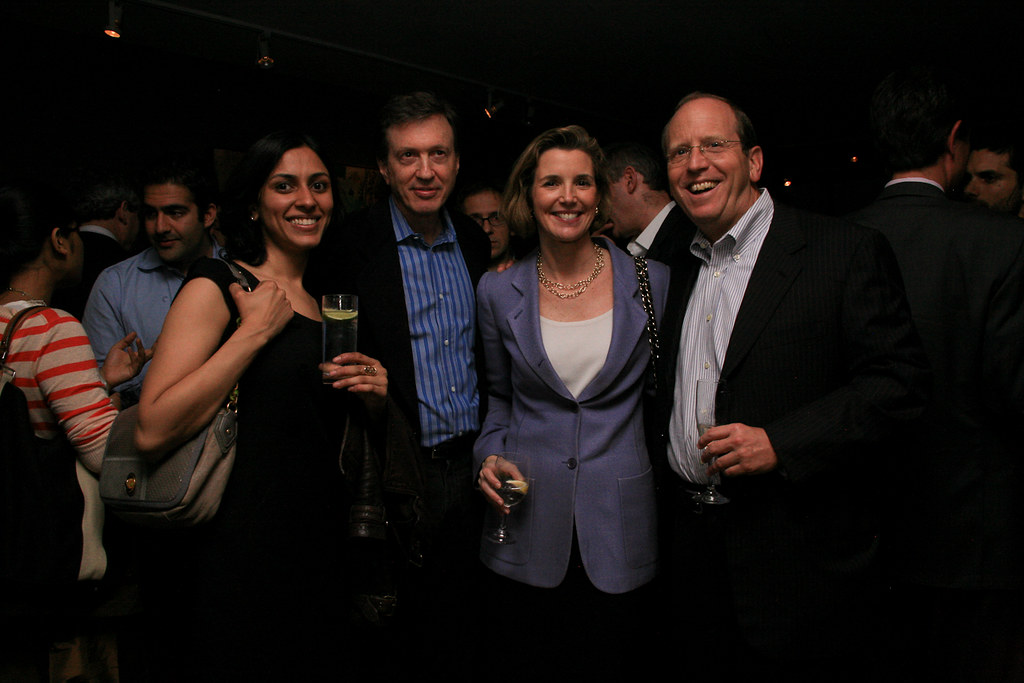 Chitra Wahdwani on the far left

Brian Lau, who majored in Math-Economics and Psychology at Wesleyan,

currently works as an Investment Banking Analyst for JP Morgan. He recounted

alumnus at JP Morgan when he was studying abroad in London. He emphasized

the underrated value of the Wesleyan alumni network, as well as the importance

of perseverance and good attitude when it comes to securing employment. 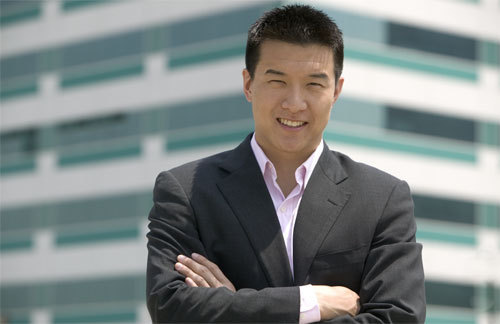 Lily Lung, who graduated from Wesleyan with a major in sociology, teaches

music in Glastonbury Public Schools. She highlighted the idea of choosing a

career that you feel passionate about to the audience. She also recounted her

has helped her in her current line of work.

Han Hsien, who was a double major in CSS and history, is currently a 3rd year

never left academia, he spoke about the reason that academia piqued his

interest. He enjoys undertaking a serious study of theoretical concepts to

him, a study that is not necessarily treated intensely in the corporate world.

Anand reiterates the importance of networking and tapping into Wesleyan’s

extensive alumni network, before concluding the panel for an informal networking

session among panelists and students. The panel was a great success owing to

belong. The day ended with high hopes that mentoring relationships could be

established between alumni and students in the near future.

Theme by Anders Noren — Up ↑