On November 8th, the Freeman family celebrated our 20th Anniversary by holding a 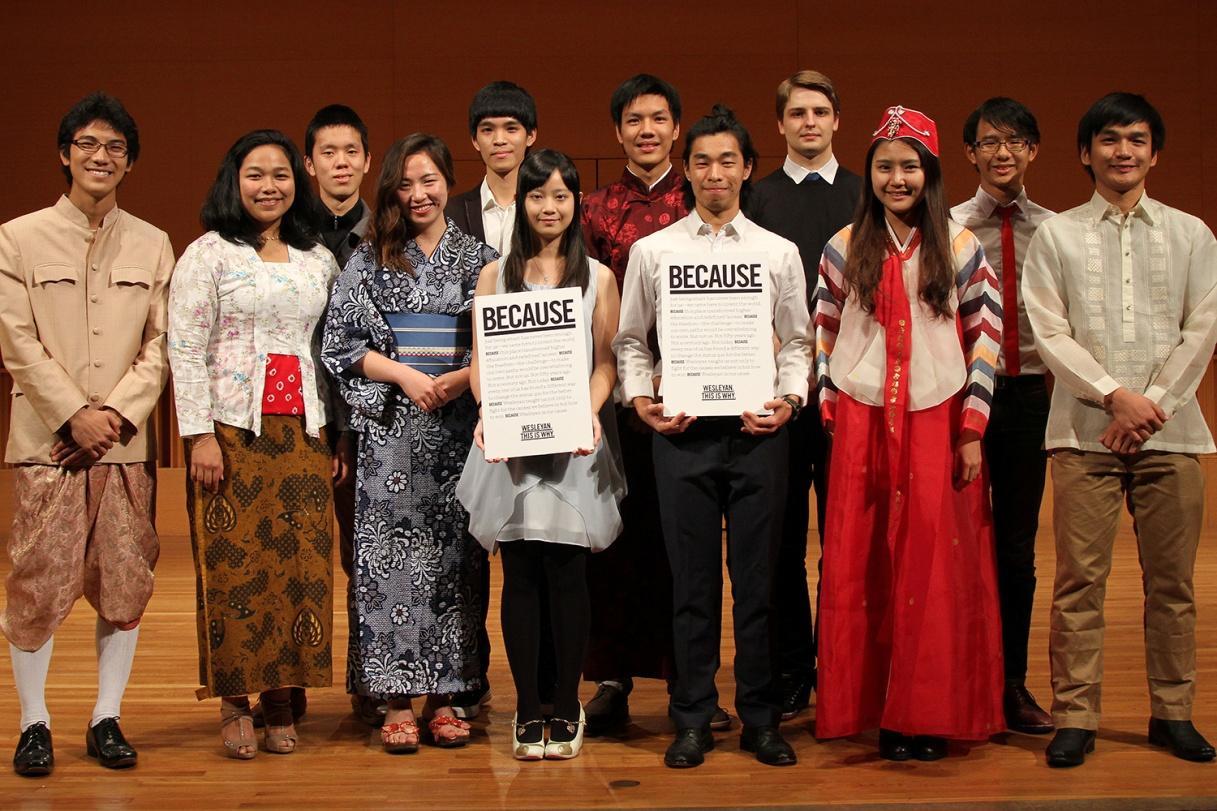 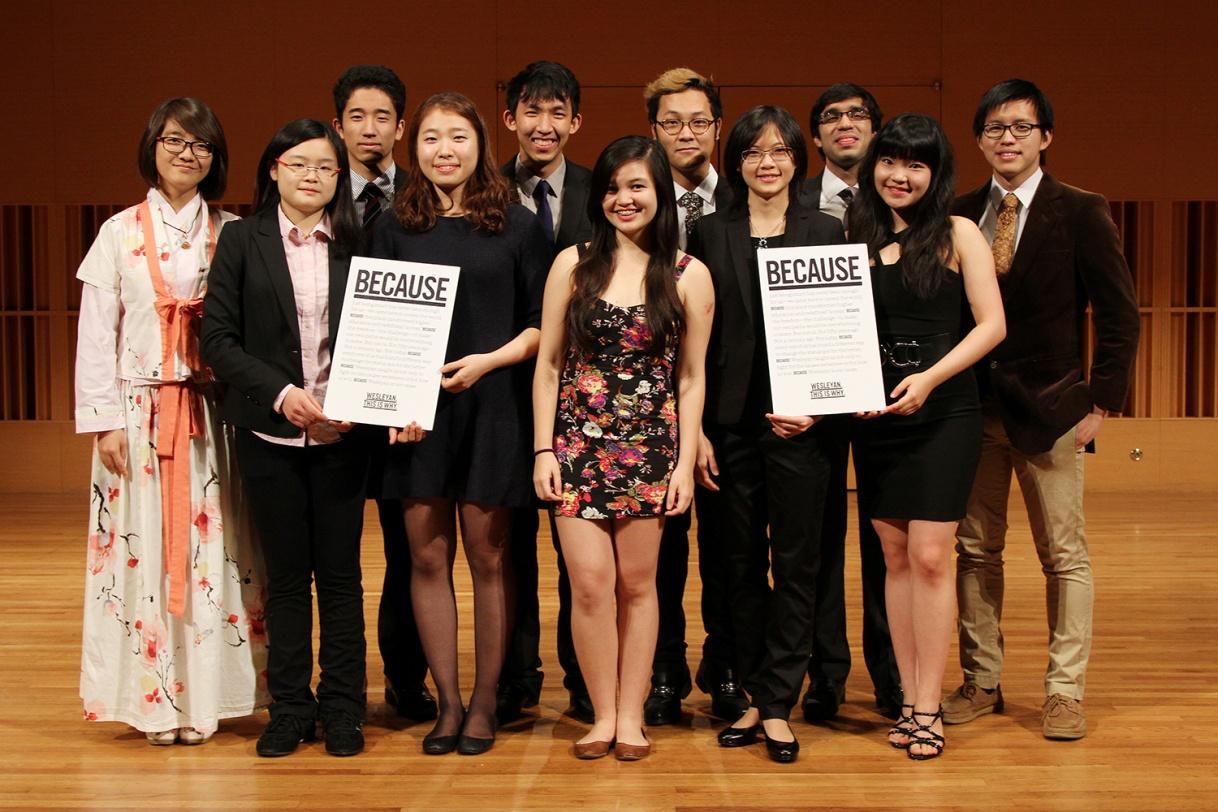 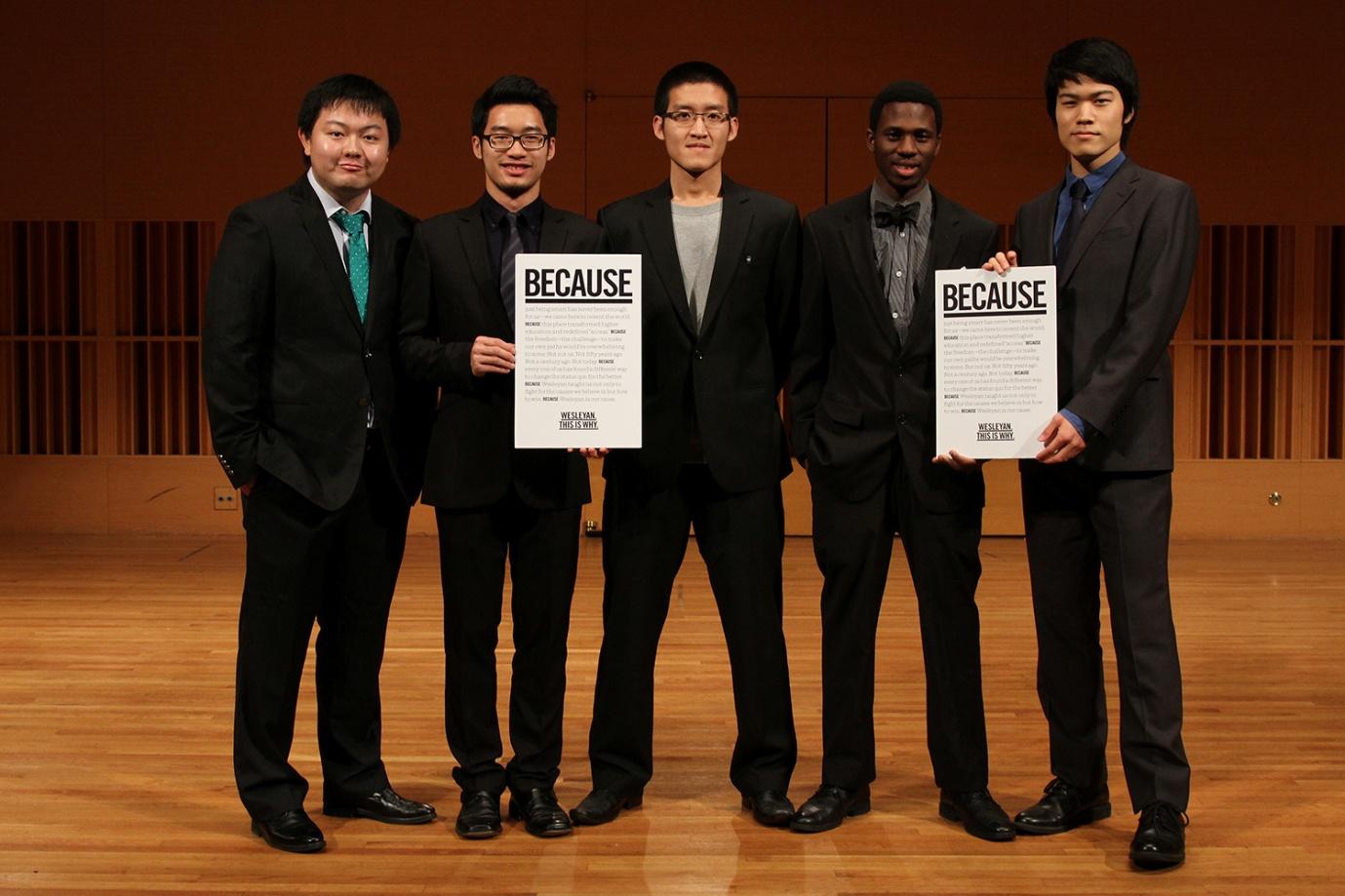 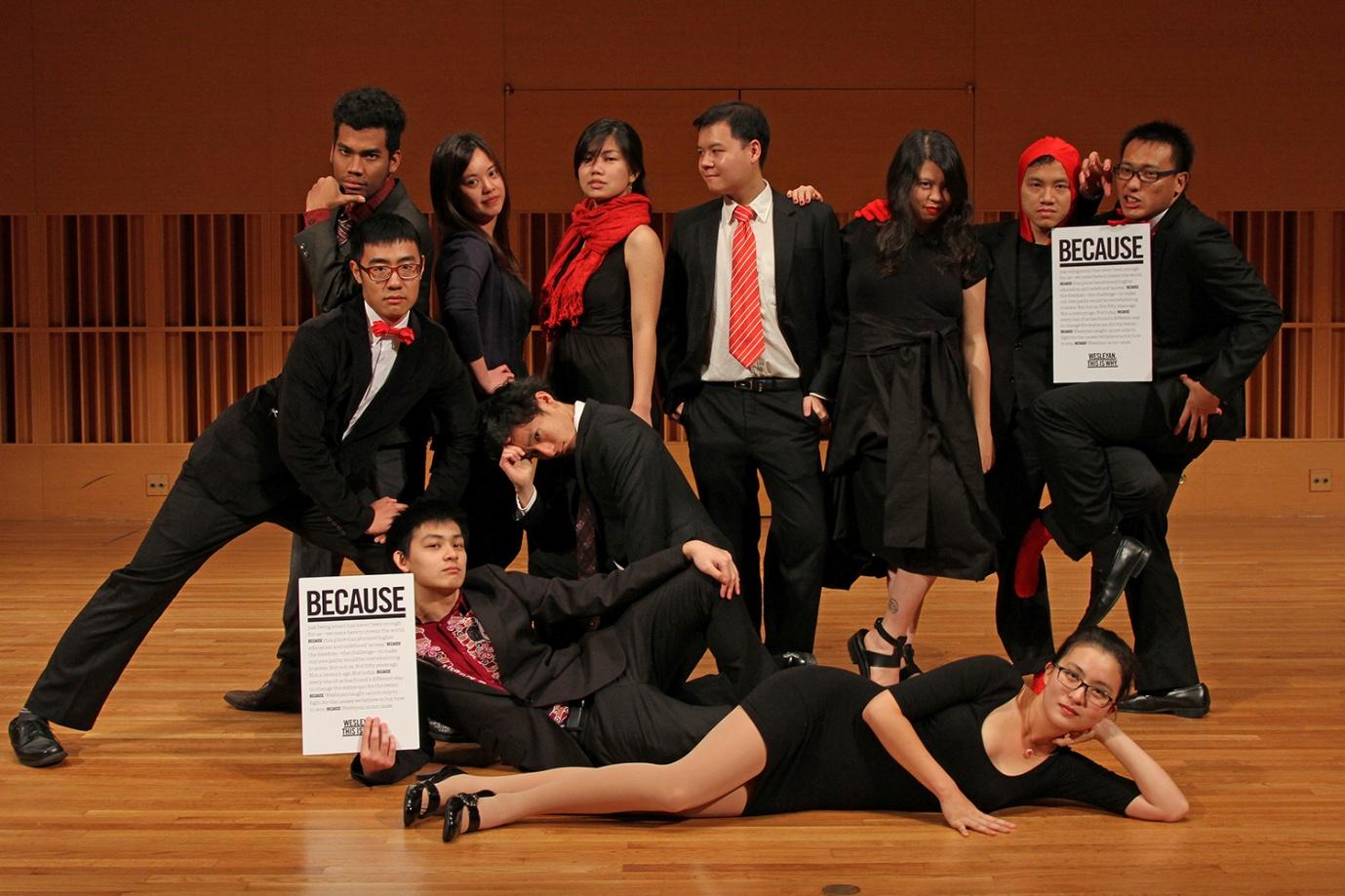 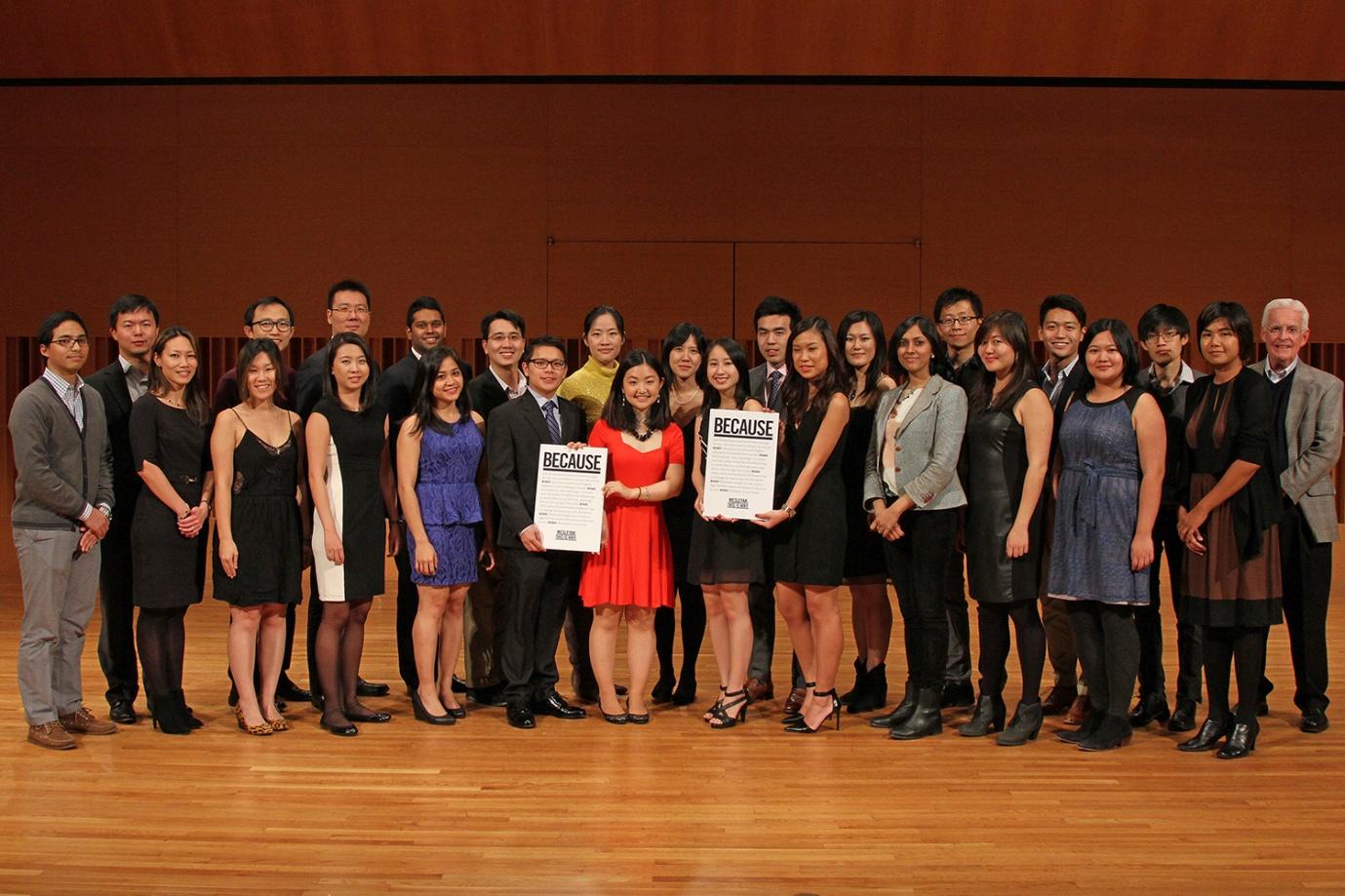 Soon after the pictures were taken, everyone headed towards Beckham Hall for the dinner to finally begin. After some inspiring and moving remarks from the current FASA co-chair Marianna Ilagan and alumna Tang McConnell, we enjoyed a wonderful performance by the Enharmonics, a children’s choir group lead by alumna Lily Lung. Later, the courses were finally served as people dove into the food and conversations. (But mainly food.) 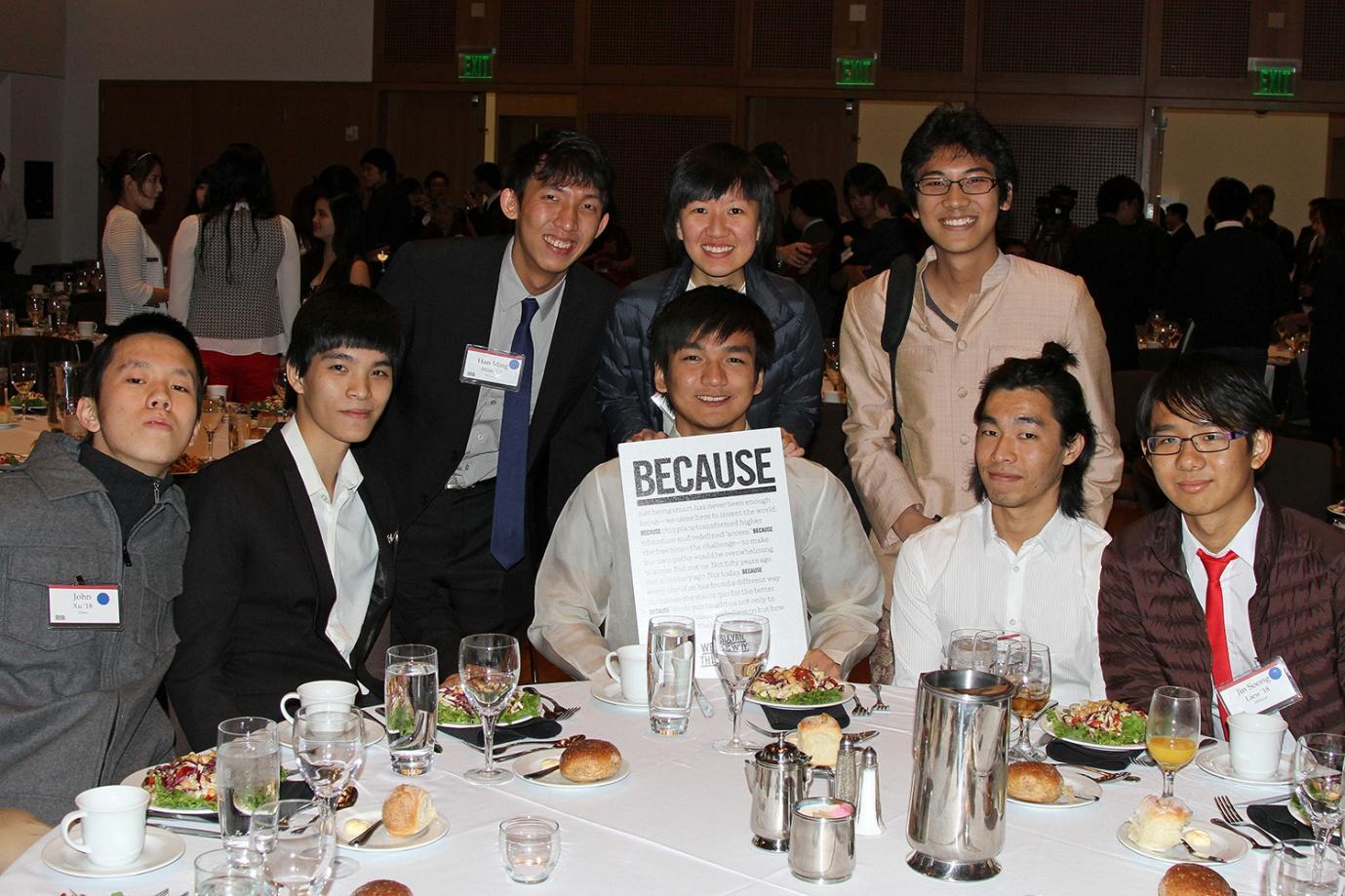 Following the feast, the Class of 2018 and 2015 each presented their own small skit that described their unique experiences at Wesleyan.

The event ended in laughter and joy as people stood up and prepared to leave, some heading home and others, of course, heading to the after party. That, however, is another story for another time.

Thank you to all the people who participated and we hope to see you next time!

A Trip to Wadsworth Falls

Theme by Anders Noren — Up ↑